The Making of the Geneva Conventions 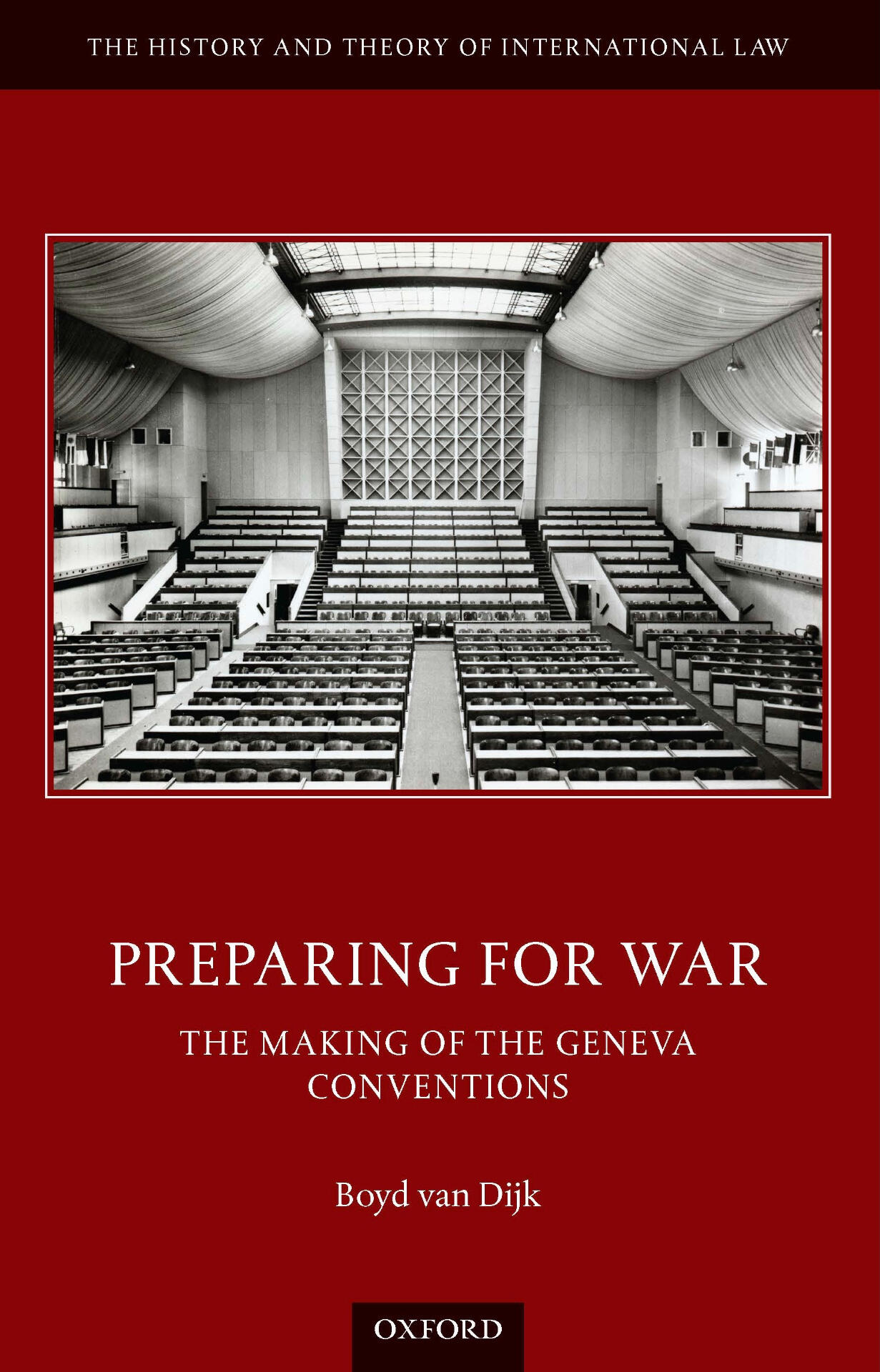 The 1949 Geneva Conventions are the most important rules for armed conflict ever formulated. They continue to shape contemporary debates about regulating warfare. But their history is often misunderstood. For many observers, the drafters behind these treaties were primarily motivated by liberal humanitarian principles and the shock of the atrocities of the Second World War.This book tells a different story. It shows how the final text of the Conventions, far from being an unabashedly liberal blueprint, was the outcome of a series of political struggles among the drafters. It also concerned a great deal more than simply recognizing the shortcomings of international law as revealed by the experience of war.Preparing for War, based upon extensive archival research and critical legal methodologies, argues that a better way to understand the politics and ideas of the Conventions’ drafters is to see them less as passive characters responding to past events than as active protagonists trying to shape the future of warfare. In many different ways, they tried to define the contours of future battlefields by deciding who deserved protection and what counted as a legitimate target.Outlawing illegal conduct in wartime did as much to outline the silhouette of humanized war as to establish the legality of waging war itself. Although they did not seek war as such, drafters prepared for it by means of weaving a new legal safety net in the event that their worst fear should materialize, a specter still haunting us today.---The book is coming out with Oxford University Press and with a preface by Prof. Dr. Nehal Bhuta.---You can (pre-)order the book here 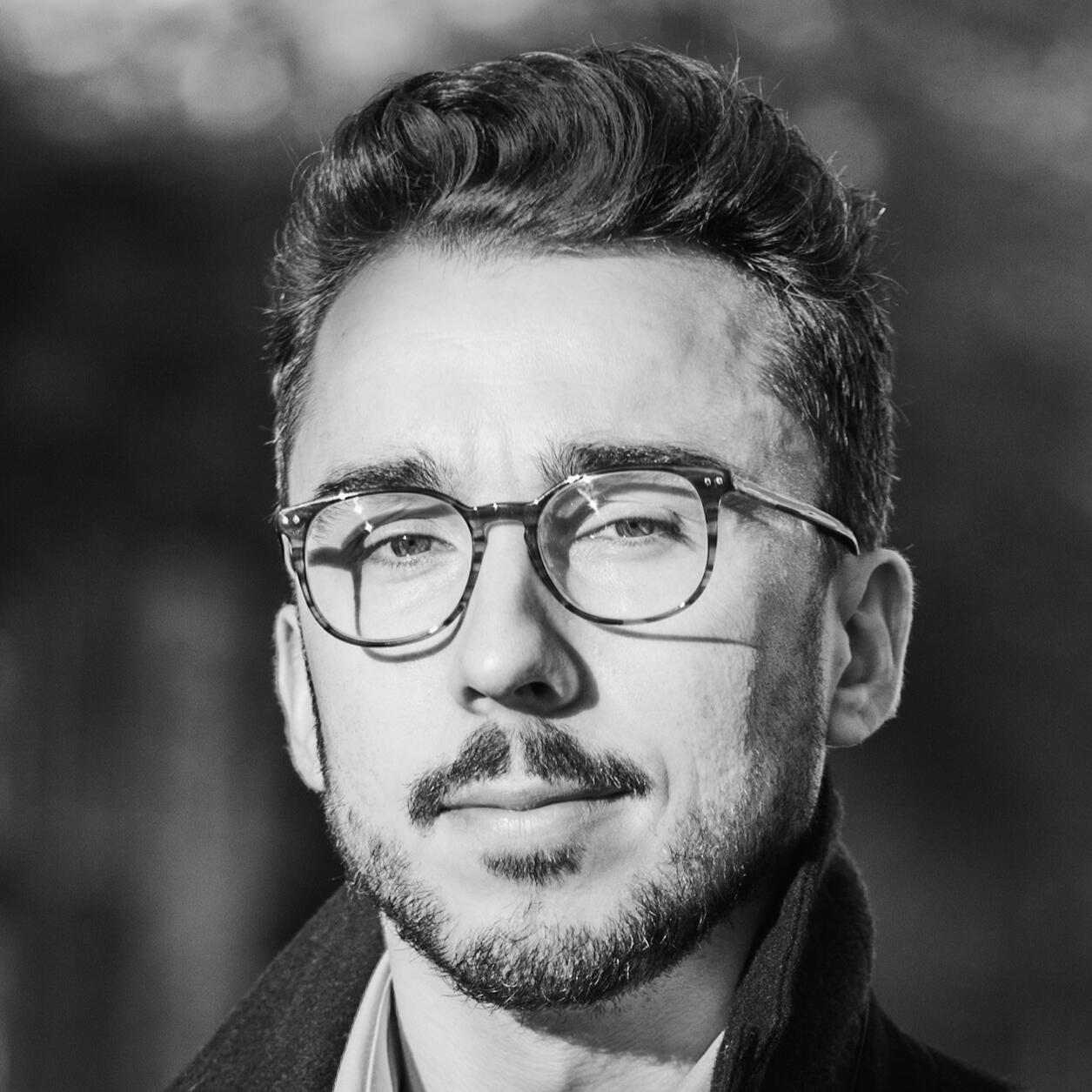 Boyd van Dijk is a McKenzie Fellow at the University of Melbourne.He was also a visiting fellow in Wolfson College and the Lauterpacht Centre for International Law at the University of Cambridge.He taught previously at the London School of Economics, King's College London, Queen Mary, and the University of Amsterdam. He studied Political Science and History in Amsterdam, Istanbul, Florence, and at Columbia University.He was shortlisted for the IISG-Volkskrant Thesis Award and received the Erik Hazelhoff Young Talent Award. He has published a monograph, articles, and essays for Humanity, the American Journal of International Law, Law and History Review, Yad Vashem Studies, Past & Present, as well as magazines (Le Grand Continent) and newspapers (Washington Post).He is an historian of modern Europe and the international (legal) order. His research interests include the history of humanitarianism, international organizations, decolonization, and mass violence.He made his debut with a book on the neighbors of a concentration camp in the Low Countries. His new book, coming out with Oxford University Press, is a comparative study of the making of the Geneva Conventions of 1949, the most important rules ever formulated for armed conflict.---He is currently based in Antwerp, Belgium.

"The best legal history illuminates outcomes while resisting celebratory or cynical determinism. Van Dijk’s new history of the Geneva Conventions and humanitarianism in war is a masterpiece of methodological and conceptual sophistication. Through meticulous archival research and critical analysis, van Dijk recovers a multitude of voices and possibilities in the making of the law of war we have, and the ways we might imagine its unrealized potential.”Prof. Naz K. Modirzadeh, Harvard University“Van Dijk’s riveting book is the culmination of a decade of new histories of international law, marking the arrival of professional research methods and independent critical analysis to the study of international law’s most hallowed texts: the Geneva Conventions. Van Dijk’s account of the drafting of the Conventions reveals them to be the products not merely of humanitarian ideals inspired by the horrors of war, but also of fierce Cold War contests and colonial rivalries. Highly recommended.”Prof. John Fabian Witt, Yale University"Nothing was inevitable in the drafting of the Geneva Conventions, Boyd van Dijk argues in this important and exciting revisionist work. The author’s expansive multi-lingual archival research enables him to reconceive this history by tracing the genealogy of the drafting, revealing the Articles’ contingency. Drafters had directly experienced the brutality of total war, and this informed their efforts to protect civilians. Women, like French resistance fighter Andrée Jacob, played crucial roles. Cold War politics mattered, but adversaries nevertheless collaborated on matters that served their common interests. This outstanding work will influence the next generation of writing on the Geneva Conventions."Prof. Mary Dudziak, Emory University"Boyd van Dijk has written a superb political and legal history of the making of the four Geneva Conventions of 1949."Dr. Hugo Slim, University of Oxford“In Preparing for War, Boyd van Dijk provides a most welcome update to the history of international humanitarian law. The hallmark of this deeply researched analysis of the 1949 Geneva Conventions is its simultaneous attention to politics and history. In exposing the constant tension between politics and humanitarianism, van Dijk reminds us of the perpetually unfinished nature of the project of humanizing war.”Prof. Tanisha M. Fazal, University of Minnesota"Preparing for War is a fascinating read. Dr Boyd van Dijk takes us to the heart of the negotiations and lets us see into the minds of the key players."Prof. Andrew Clapham, Geneva Graduate Institute"An excellent resource for anyone interested in the legal and diplomatic history of international humanitarian law."Dr. Amanda Alexander, Journal of Genocide Research"Huge achievements (...) [and] like all the best books, Van Dijk’s book raises a number of questions in the mind of the reader and identifies avenues for further research and analysis."Dr. Katharine Fortin, University of Utrecht"Fantastic (...) remarkable work to theory and methodology of IHL history."Dr. Karin Loevy, New York University"Een grondige en meeslepende studie over de Conventies van Genève."Sjoerd de Jong, NRC"Insightful (...) [Preparing for War] offers an intriguing account of the meaning of history and time to such lawmaking processes."Dr. Doreen Lustig, Tel Aviv University"Boyd van Dijk’s 'Preparing for War' offers a rich historical account of the drafting process of the 1949 Geneva Conventions which goes beyond the usual triumphalist rhetoric and uncovers the behind the scenes strategies, struggles and coincidences."Prof. Eyal Benvenisti, University of Cambridge"A fantastic book (...) Van Dijk’s argument that the modern-day idea of an international humanitarian law is a recent one, is liberating for a discipline too often still shackled to its 19th century antecedents."Alonso Gurmendi, UCL"Van Dijk presents an account of the making of the Geneva Conventions like no other."Prof. Nehal Bhuta, University of Edinburgh"L’historien du droit Boyd Van Dijk (...) donne une autre lecture, qui rompt avec ce qu’il appelle le 'mythe fondateur des Conventions'."Prof. Bruno Cabanes, The Ohio State University